An updated version of the Liceu's own production

Saragossa, Spain. Manrico, the troubadour, and Leonora are in love. But the Count di Luna is also wooing Leonora and his younger brother was once kidnapped by Manrico's mother, Azucena. The Count captures and tortures Azucena and when Manrico tries to rescue her, he too is captured. Leonora intercedes by offering to marry the Count, but ultimately commits suicide. Then Luna kills Manrico and it is the dying Azucena who reveals that the troubadour was the Count's long-lost brother.

Il trovatore is back, sung by great voices, in a new version by Joan Anton Rechi, set in the timeless decors created by William Orlandi.

With the special participation of Carles Canut.

* Yonghoon Lee withdraw the production due to an family illness. 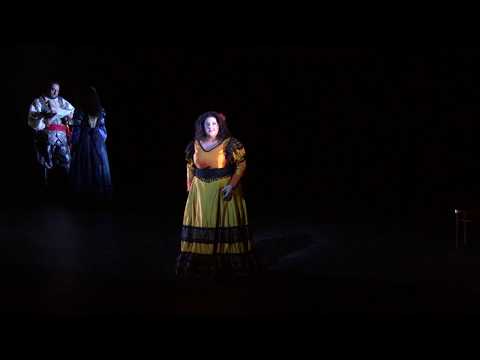 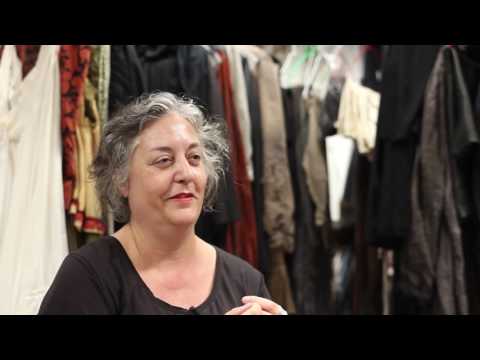 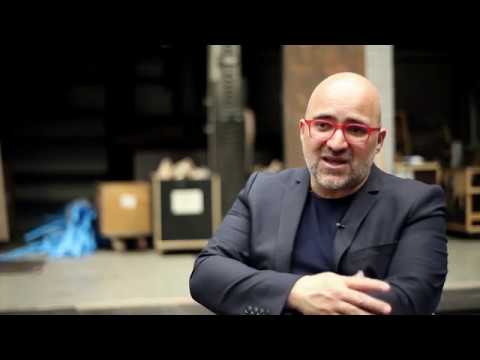