Leonora and Manrico are a quintessentially free and idealistic couple doomed by the jealousy and threats of a powerful man. The sadistically vindictive Count de Luna has one weakness – his obsession for Leonora – while the mysterious Azucena guards a secret which will destroy them all when her scheming turns Leonora into an immortal heroine destined to be sacrificed.  The cogs of the drama and the psychological depth, underscored by the radiant, expansive music brimming with imagination, make Il trovatore one of the highlights of the repertory.  Sincerity and purity are the salient traits of Leonora, who is played by Saioa Hernández and Hibla Gerzmava.

Vittorio Grigolo, Juan Jesús Rodríguez and Ksenia Dudnikova complete the cast of this tale of love and revenge set in 15th-century Aragon, in which the characters become the victims of the gypsy Azucena's pathological delusions.

Àlex Ollé's production, made for the Opéra de Paris, draws inspiration from the First World War, depicting the consequences of a fratricidal conflict in which irrational acts leave no room for reflection. In this gruelling trench warfare, human beings are abstract, phantasmagorical characters steeped in hatred.

A star-studded cast will perform this tragedy, premiered in Rome in 1853 (and at the Liceu in 1854), in which Verdi shows us the weight of the past and the impossibility of escaping it. In this era of anti-racist movements fuelled by the death of George Floyd, this exotic, 19th-century view of minorities serves to denounce the underlying stereotypes which have forged our own gaze. For this is the true vendetta of the tale: “Sei vendicata, o madre!” (You are vindicated, mother!) 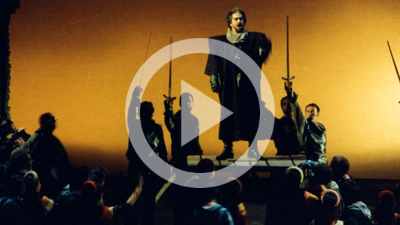 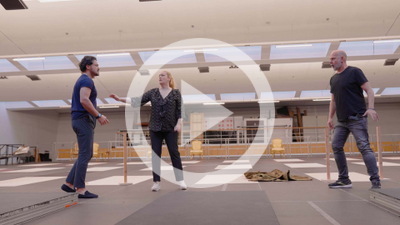 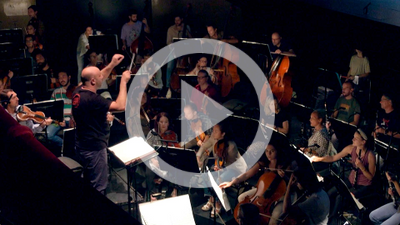 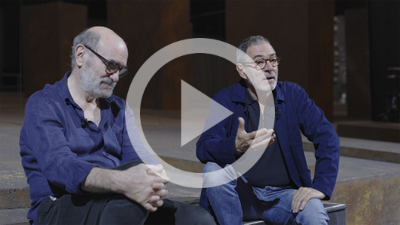