A participative, co-created opera and strengthen Liceu bonds with the Raval

The Raval district, where the Gran Teatre del Liceu stands, has more associations in proportion to its area than any other place in Europe.

Since one of the Liceu's vocations, as a cultural emblem of our country, is to be of service to its neighbours, it has teamed up with local associations to produce a participative, co-created opera and strengthen its bonds with the residents.

This is the background to La gata perduda (The lost cat), the novel operatic project entailing three years of major collective efforts which will enable the Raval district to enter the Liceu. With music by Arnau Tordera, guitarist, vocalist and leader of the group Obeses, and a text by Victoria Szpunberg, it is something between an opera and a musical and includes snatches of the musical styles from all over the world which sound out so often in the streets.

The vital, almost chaotic nature of the Raval makes it the perfect counterpoint to the establishment world, while the Apollonian-Dyonisian contrast between the orderly Eixample district nearby and the labyrinthine Raval could not be sharper. Despite efforts to spruce it up and rationalize it, the Raval remains an inner-city district with a strong spirit of resistance. The opera puts the spotlight on the anonymous citizens with hybrid identities who live there side by side and whose anecdotes, experiences, narratives, dreams and preoccupations provided the input to the libretto

La gata perduda talks of the struggle of a neighbourhood which refuses to be manipulated, a united district which rebels against the powers that be and is itself a leading character in the opera, played by the joint local amateur choirs. Round about the Raval several characters appear who want to speculate and use it to promote their own interests: the Magnate, a man with a secret, surveys it from the upper part of the city and enlists the help of a healer, an architect and a detective to resolve the tangle of problems that are opposed to his interests. The Cat undergoes a transformation in the course of the opera: she decides to be free, refuses to tolerate abuse, and embodies hope.

In this project more than ever before the Liceu acts as a mediator and La gata perduda is the ideal medium for giving diversity a voice. It is also a veritable path towards individual integration and development.

Special thanks to the Fundació Tot Raval, the Ciutat Vella District, Eva Garcia (ComuArt) and all the staff of the Gran Teatre del Liceu.

Here you can download the hand programme for free. 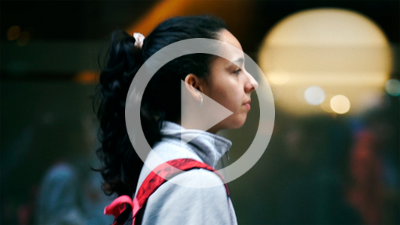 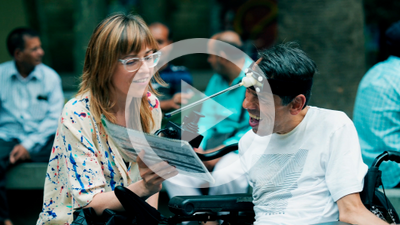 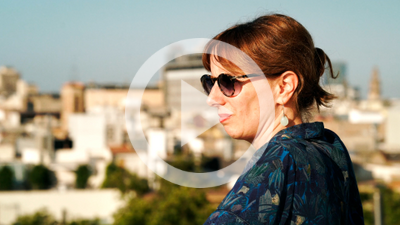 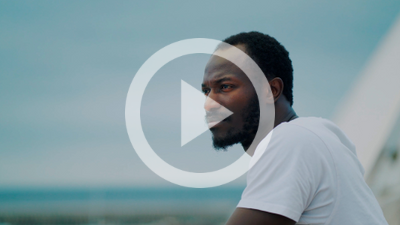 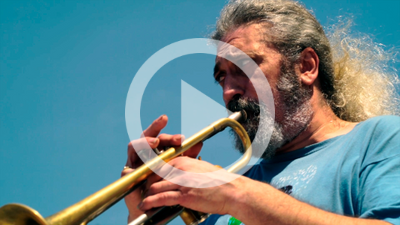