Josep Pons (Puig-reig, 1957) is one of the leading conductors of his generation and has forged close links with orchestras such as the Leipzig Gewandhaus Orchestra, Staatskapelle Dresden, Orchestre de Paris, City of Birmingham Symphony Orchestra, WDR Orchestra Cologne, Royal Stockholm Philharmonic, Orchestre du Capitol de Toulouse, Deutsche Kammerphilharmonie Bremen and the BBC Symphony Orchestra, with which he has appeared several times at the BBC Proms in London. 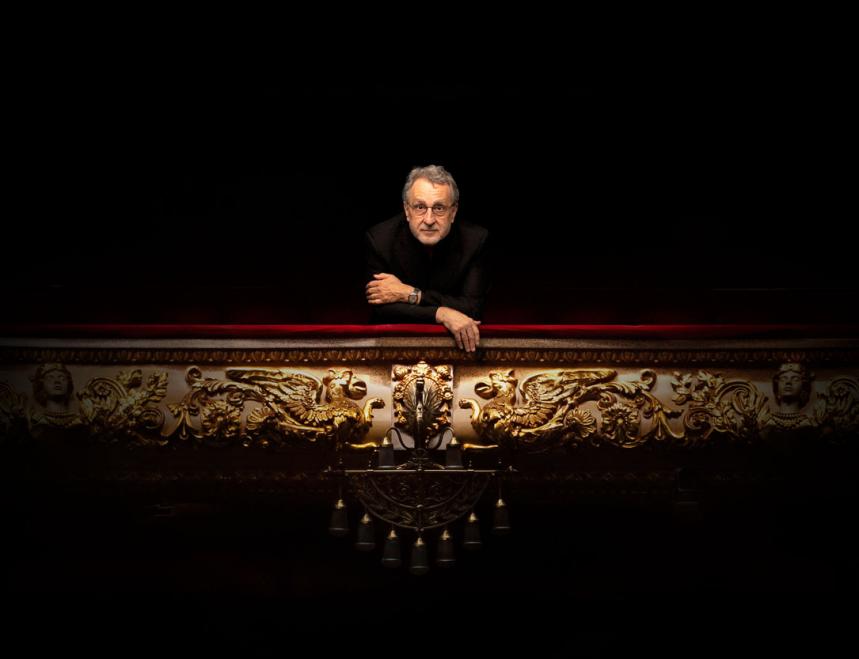 He acted as music director at the ceremonies for the Barcelona 1992 Olympics.

In 1999 the Spanish Ministry of Culture awarded him its National Prize for Music. He is a member of the Royal Catalan Academy of Fine Arts.

He has recorded over fifty titles for Harmonia Mundi and Deutsche Grammophon and obtained numerous prestigious awards including a Grammy, a Cannes Classical award, the Grand Prix de l'Académie Charles Cros, the Diapason d'Or and the Choc de la Musique award. His most recent recordings are a DVD of Mahler's 8th Symphony for Deutsche Grammophon and a CD of works by Mahler and Berio played by Matthias Goerne and the BBC Symphony Orchestra for Harmonia Mundi.

He made his debut at the Gran Teatre del Liceu in 1993.