The Symphony Orchestra of the Gran Teatre del Liceu is the oldest orchestra in Spain. 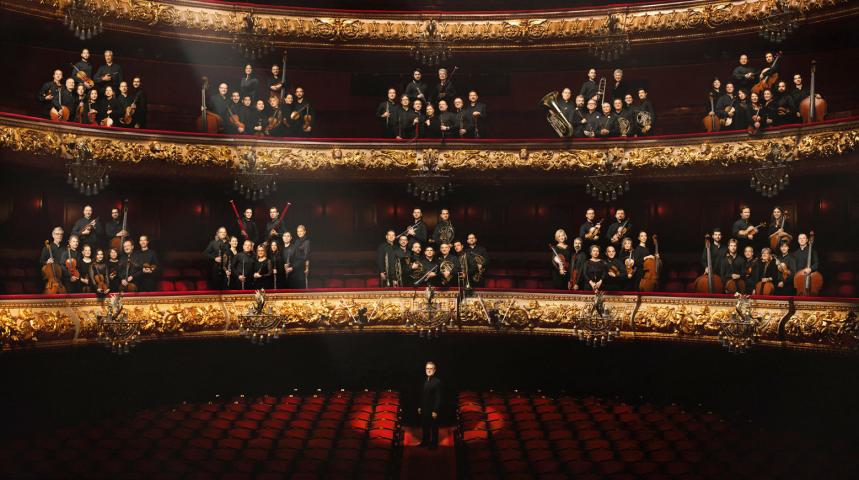 In the course of nearly 170 years of history, it has played under the baton of celebrated conductors ranging from Arturo Toscanini to Erich Kleiber, from Otto Klemperer to Hans Knapperstsbusch, and from Bruno Walter to Fritz Reiner, Richard Strauss, Alexander Glazunov, Ottorino Respighi, Pietro Mascagni, Igor Stravinsky, Manuel de Falla and Eduard Toldrà. More recently it has been conducted by Riccardo Muti and Kirill Petrenko.

It has played a leading role in the first performances in the Iberian Peninsula of the major operatic repertory, including everything from Baroque to contemporary works. Operas by Catalan composers come in for special attention.

Its first appearance, in 1847, was at a symphony concert with Marià Obiols on the podium. Its first operatic performance was Donizetti's Anna Bolena. It has taken part in of all the Liceu's seasons ever since.

Watch on Liceu+ the making of of the Liceu Orchestra and Chorus photo shot made by Igor Studio (Igor Cortadellas).