Seville, Spain. Figaro, the barber, is preparing for his wedding to Susanna but Bartolo wants him to marry Marcellina, his housekeeper. Count Almaviva makes advances to Susanna but she and Rosina, the Countess, devise a scheme to arouse the Count's jealousy. Meanwhile young Cherubino longs to discover what love is all about...

Based on the second part of Beaumarchais' trilogy about Figaro, which began with Le barbier de Séville, this masterpiece of opera buffa features wonderful music and attains great dramatic depth. It was the first brilliant achievement of the Mozart-Da Ponte tandem.

A revival of the much applauded show by Lluís Pasqual, set in the 1930s, which makes great demands on the actors and puts the spotlight on the amorous intrigues of the plot. 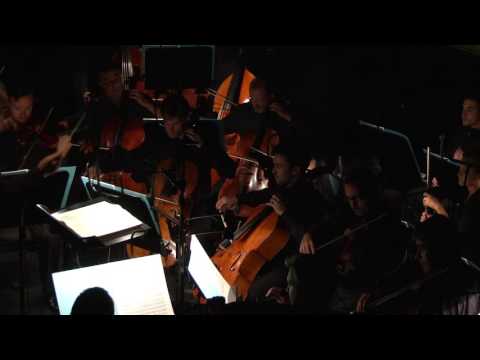 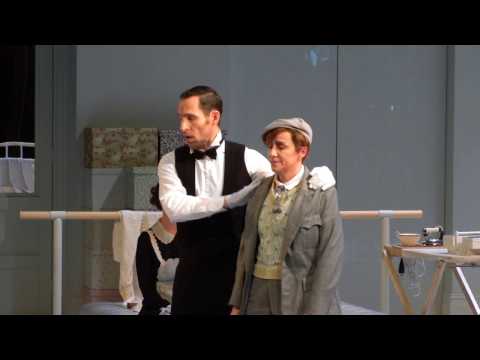 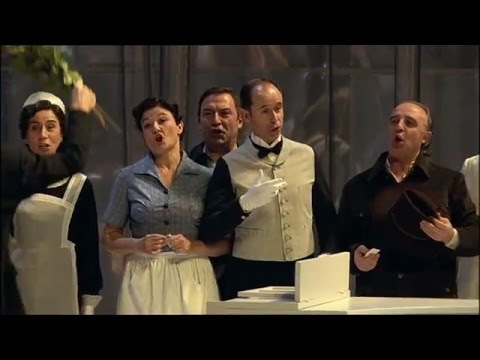