Scotland. Macbeth listens as the mysterious witches foretell that he will become king of Scotland. When his wife finds out, she persuades him to murder the present king and take his place. The witches' predictions drive Macbeth to treat both friends and rivals with brutality until, alone and furious, he faces the final battle and perishes.

Giuseppe Verdi venerated Shakespeare's plays and this was his first opera based on a text by the Bard. He wanted to achieve "something extraordinary", a phrase which sums up his his enthusiasm.

In this version, stage director Christof Loy chooses a classical, timeless setting and adds touches of surrealism. Black and white predominate and the drama is intense.

*October 23rd Teodor Ilincai sings the role of Macduff replacing Saimir Pirgu due to an indisposition. 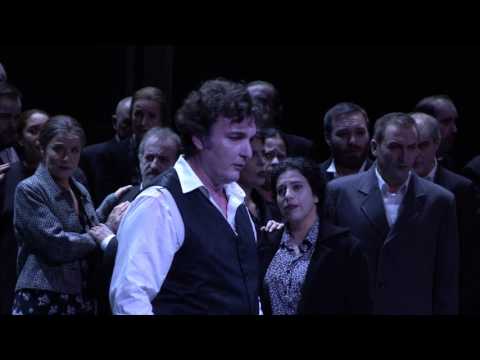 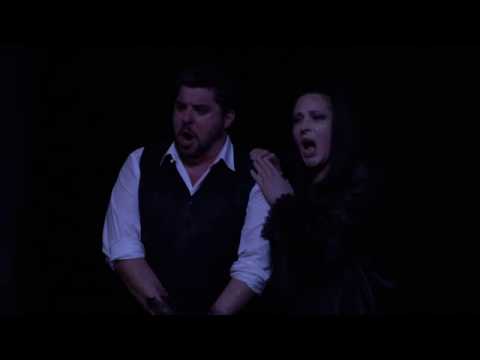 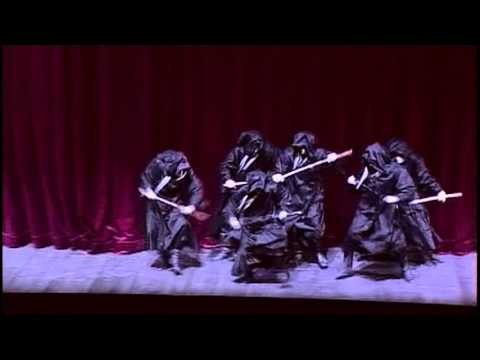 Verdi's Macbeth at the Liceu

by Miquel Peralta, professor at the Conservatori Victòria dels Àngels in Sant Cugat.

Live in cinemas in Spain and around the world, October 20th, 8pm (CET)