Attila, the fearsome King of the Huns, was the protagonist of Verdi’s ninth opera, which received its first performance at La Fenice in Venice when Verdi was 33 years old, and now returns to the Liceu after a 33-year absence. The historical account was exploited as a symbol of the resistance of the Italians to the invading power: “You have armed the hatred of the oppressed with the oppressor’s weapon!”, sings Odabella, the true heroine of the opera, who ultimately kills the King of the Huns as a demonstration of victory over power.

This vibrant Verdian score is performed in the Liceu by Ildar Abdrazakov, the young Russian bass who was “discovered” by Riccardo Muti in 2004, who is joined by tenor Josep Bros, baritone Vasily Ladyuk (winner of the Francisco Viñas Singing Contest and Operalia in 2005), and the Italian dramatic soprano of the moment Anna Pirozzi. 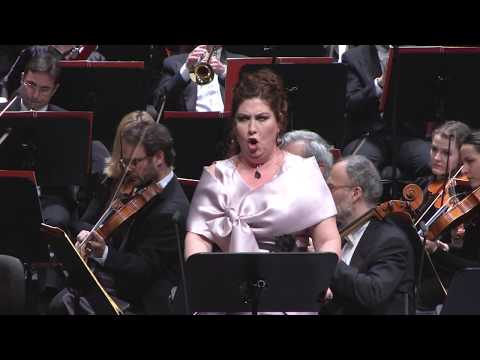 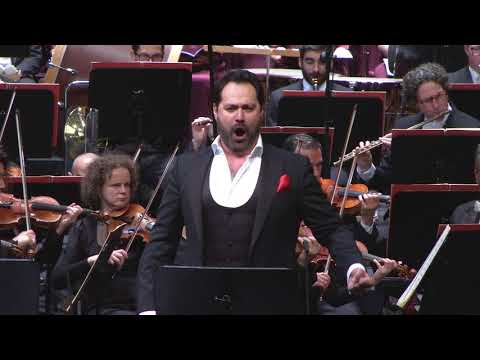