Anton Rubinstein wrote more than fifteen operas, of which only Néro was seen in the Liceu in 1898. It was the first Russian opera staged in Barcelona. The composer and pianist - Liszt's rival - performed on two occasions at the Liceu. He played in the orchestra on one of them for the ballet of his opera, Demon, based on the homonymous poem of the “cursed” Mikhail Lermontov, branded as sacrilegious and blasphemous by the Russian ecclesiastical censors.

With this co-production, the Liceu contributes to the rediscovery of one of the most genuinely Romantic operas of the Russian repertoire, along with the celebrated titles by Mussorgsky or Tchaikovsky. This is an excellent opportunity to recover a classic of Slavic opera. 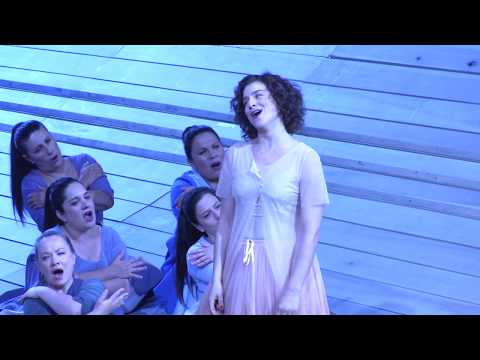 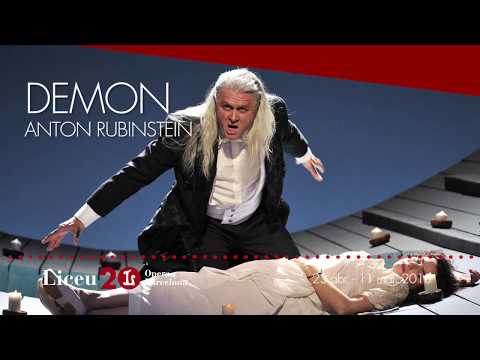 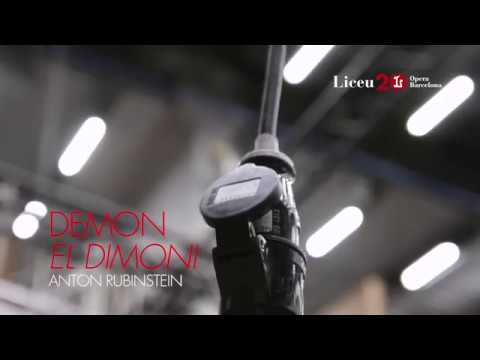 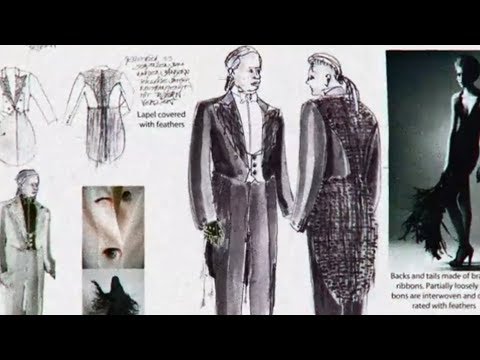 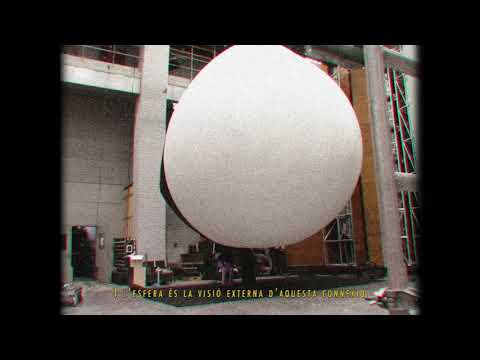 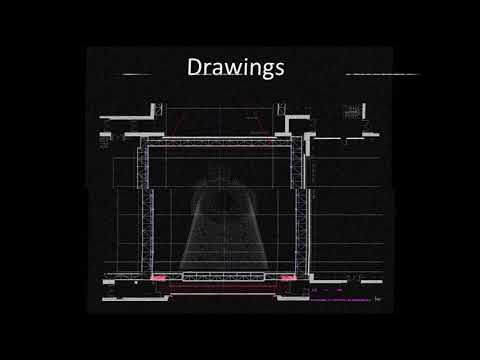