Following his success in Paris with the French version of Lucia di Lammermoor, Donizetti received a new commission from the Opéra, on that occasion based on a libretto by Alphonse Royer, Gustave Vaëz and Eugène Scribe. The result was La favorite, a romantic opera which made a successful debut. The story is set in the 14th century and features a love triangle between King Alphonse XI of Castile, his mistress Leonor and young Fernand.

Donizetti’s work revisits the Liceu in its original French language, with the young French mezzo-soprano and rising star Clémentine Margaine and two great tenors, Michael Spyres and Stephen Costello, who share the role of Fernand.

Mezzosopranos Daniela Barcellona and Eve-Maud Hubeaux will alternate with Clémentine Margaine the part of Léonor de Guzman in La favorite. The two singers will replace Ksenia Dudnikova, forced to cancell her appearances due to personal issues. 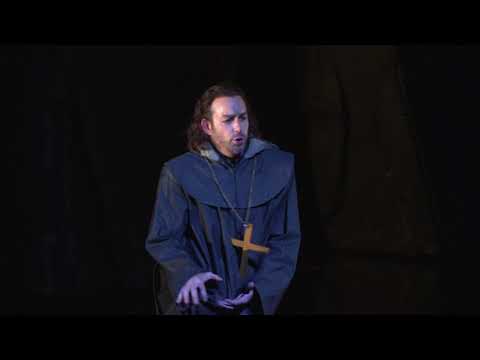 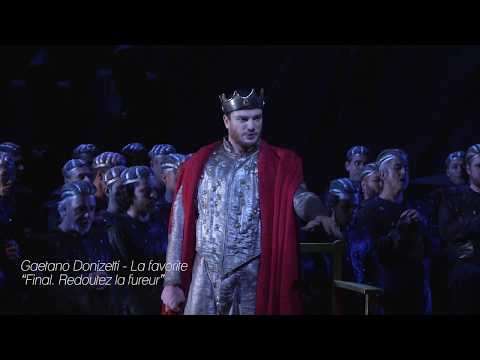 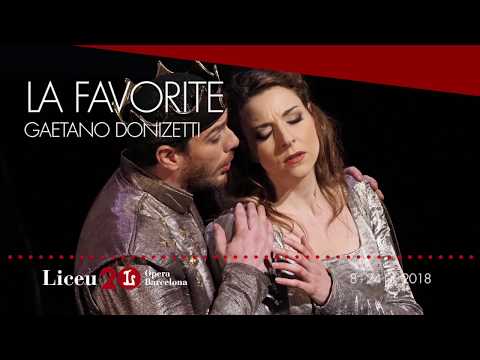 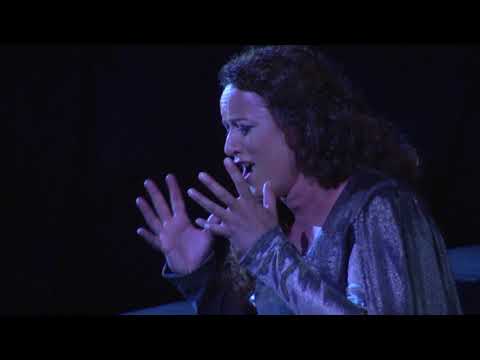 Reasons why you need to see La favorite