Passion, pleasure and regret in a story about contradictions and sacrifices

Inspired by the eponymous novel by the Abbé Prévost, Puccini achieved his first major success with Manon Lescaut. The story of the rise and fall of the courtesan Manon was written with captivating music, true to the principles of verism and with the right amount of heart rendering emotion in passages such as the famous aria “Sola, perduta, abbandonata” of act four.

The Liceu welcomes a new coproduction between the Liceu, the Palau de les Arts in Valencia and the Teatro San Carlo in Naples. The action takes place in the context of early 20th century immigration with the memory of Ellis Island as the background. 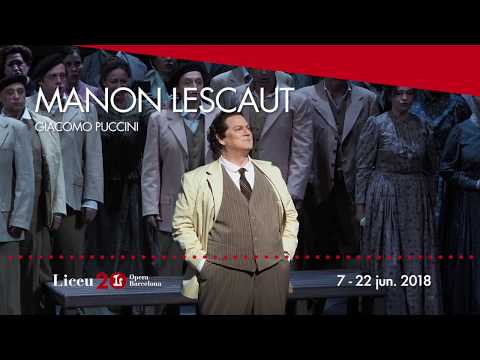 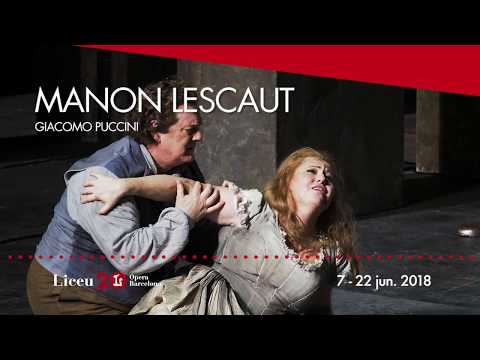 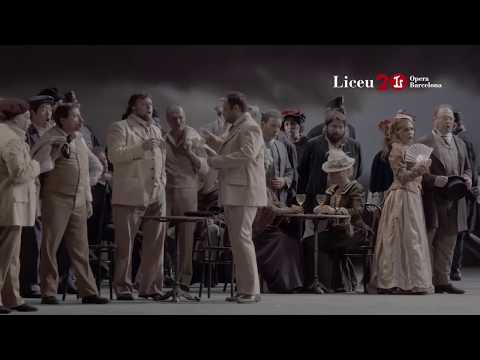 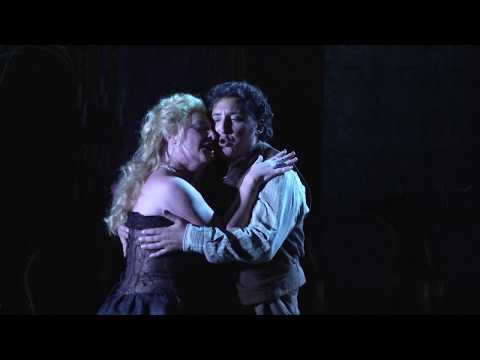 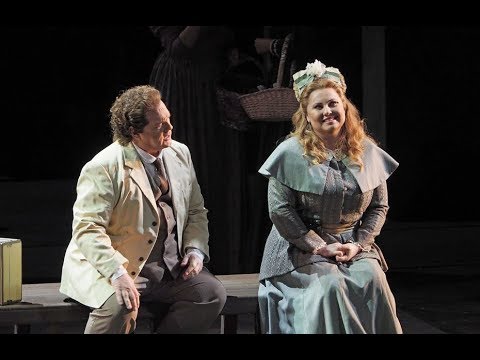 Reasons why you need to see Manon Lescaut