Radvanovsky and Kunde in a story about loyalty and estrangement

Poliuto is a tragic opera written by Donizetti in 1838 for the Teatro San Carlo in Naples, although it did not make its debut until ten years later, when the composer had already revised his own material for Les martyrs.

Rediscovered in 1940, it never was one of Donizetti’s most widely performed operas. Poliuto signals a turning point in the composer’s style, which increasingly turned away from the bel canto in search of a style leaning more towards extravagant grandeur to better suit French audiences and grand opera.

For the occasion, and following a 42-year absence, the Liceu welcomes a fantastic cast, which includes the soprano Sondra Radvanovsky, making her debut in the role of Paolina in Barcelona. Gregory Kunde will revisit a new success in one of his specialities, late bel canto, together with renowned baritone Luca Salsi. 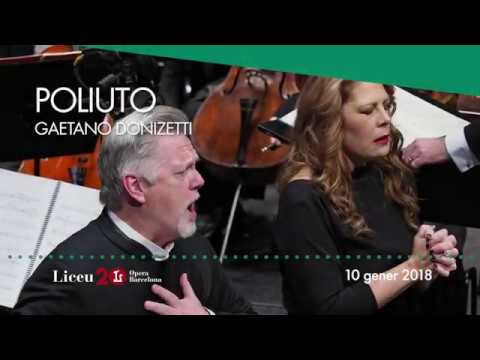 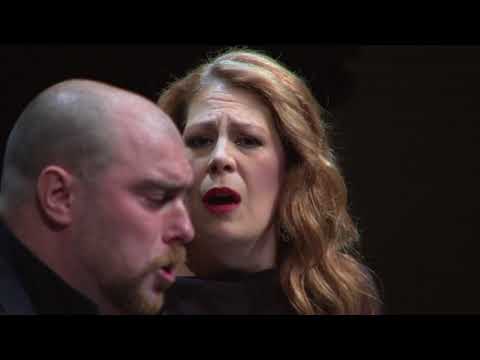 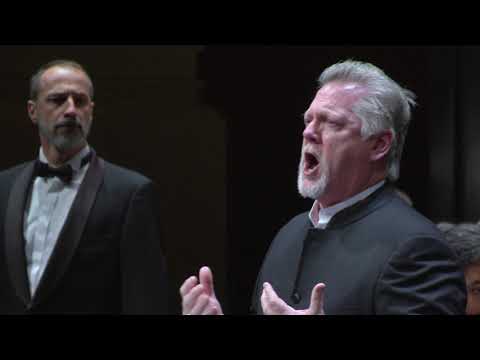 Reasons why you need to see Poliuto

Sondra Radvanovsky debuts in the role of Paolina in Barcelona.