“Whoever cannot live with honour must die with honour”, sings Cio-Cio-san before she commits ritual suicide. Madama Butterfly, one of the best-loved operas of the Italian Verismo movement, now returns to the Liceu in the successful production by Moshe Leiser and Patrice Caurier. The drama of Cio-Cio-san, the Japanese geisha whose pride and honour are wounded by the American lieutenant Pinkerton, is an enduring favourite among opera fans. The show focusses on the inner drama of Puccini's protagonists, while the highly sensitive visual effects are in perfect harmony with the spirit of the score. The acclaimed Armenian soprano Lianna Haroutourian will be making her Liceu debut in this production, while Basque soprano Ainhoa Arteta, now at her personal and vocal peak, will be singing Cio-Cio-san for the first time. 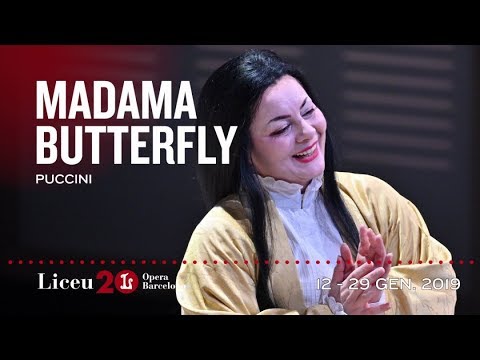 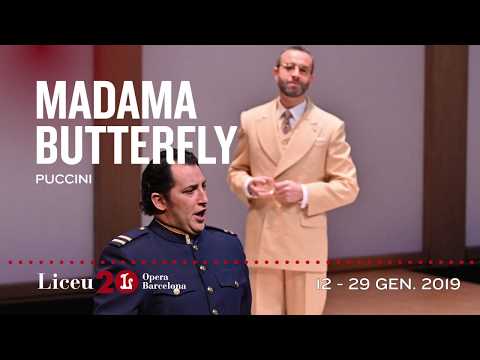