The entire creative process and performances of El monstre al laberint (The Monster in the Maze) have been cancelled. Following the announcement of the ministry of Education of the government of Catalonia relating to measures to prevent the spread of COVID-19 in educational centres, the Gran Teatre del Liceu is forced to suspend the scheduled rehearsals and performances of Jonathan Dove’s show, which involved the participation of 823 ESO and Batxillerat students from over 20 institutes. The ministry announced ‘the suspension of all activities carried out simultaneously outside the centre that involve teachers, non-teaching staff or students from different centres’, as in the case of this participatory opera.

The Gran Teatre del Liceu will contact everyone affected by the suspension of the artistic activity, to inform them of all the available options.

The Liceu will duly announce all changes in its response protocols, always following the instructions of health authorities.
More info

This re-interpretation of the myth of Theseus and the Minotaur is based on a collective creation in which hundreds of young singers from schools and colleges in Barcelona city will take part, appearing on stage with professionals from the worlds of music and the performing arts.

Opera, as an educational tool, does more than just teach us about music and drama: it shows us how to become better citizens too. And what better way to learn than by producing an opera on the stage at the Liceu!

If we share our knowledge, we'll get farther and defeat the monster in the maze. 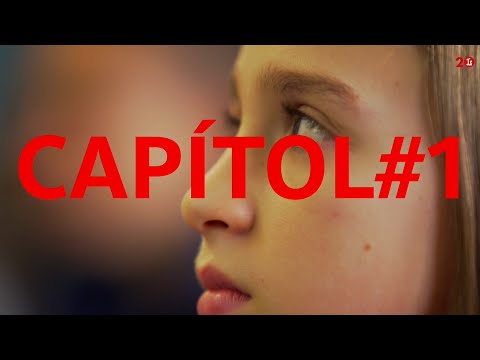 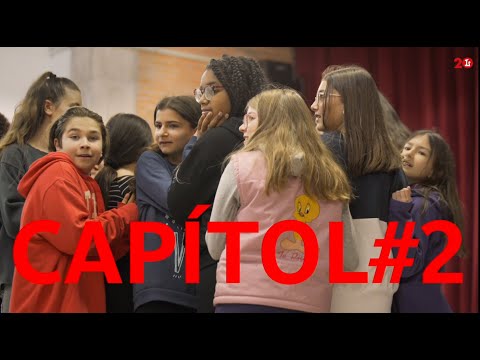 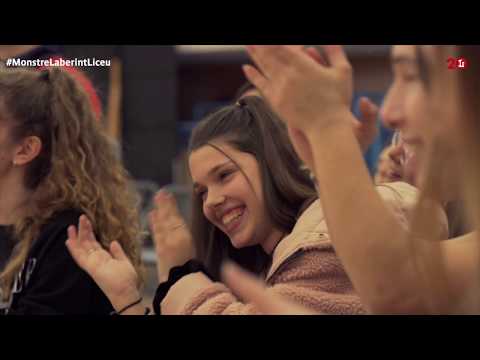 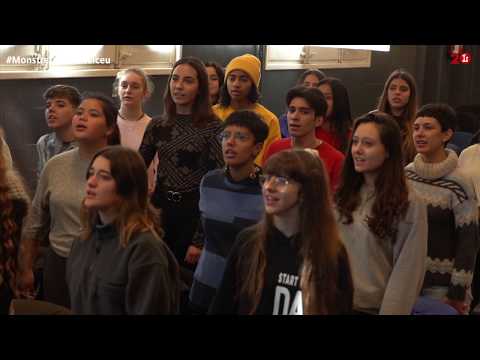 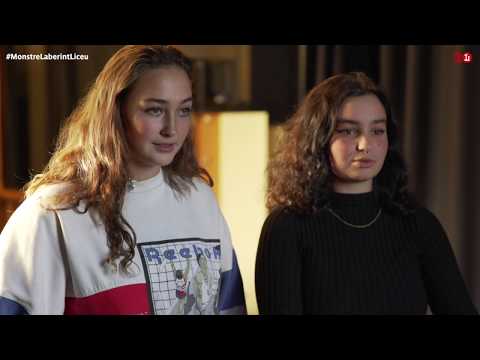 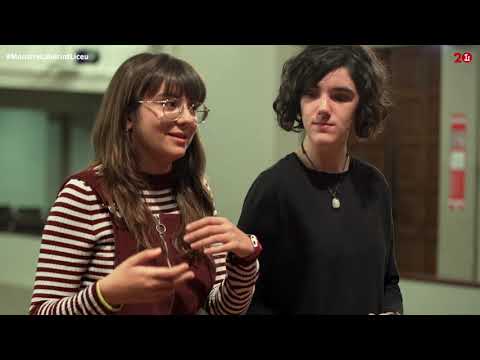