In the current context of the expansion of the COVID-19 virus and the consequent state of alarm declared on March 14 by the central government, the Gran Teatre del Liceu is forced to cancel the second period of performances of Mozart's La clemenza di Tito.

The Gran Teatre del Liceu will contact everyone affected by the suspension of the artistic activity, to inform them of all the available options.

In 1791, while Mozart was busy on The Magic Flute, he was commissioned to write an opera for the coronation of the new King of Bohemia, Leopold II. This opera, which was premiered in Prague, was destined to be his last. In it he revisits opera seria to relate a drama set in Rome in the first century AD.

The complex relationship between Vitellia and Sesto, in which passion and hatred mingle, is part of a plot revolving around the central figure of Emperor Tito. Mozart abides by the conventions of opera seria, while breathing new life into it.

The great stage director David McVicar returns to the Liceu with a show that was first seen at the 2011 edition of the Festival of Aix-en-Provence and a cast of Mozart specialists. 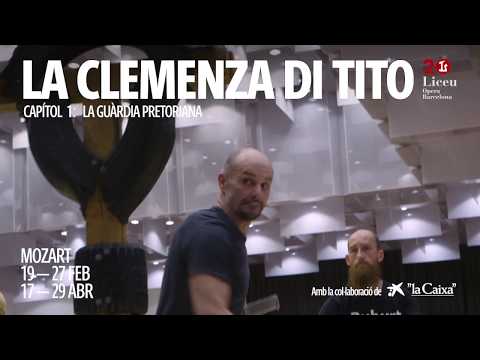 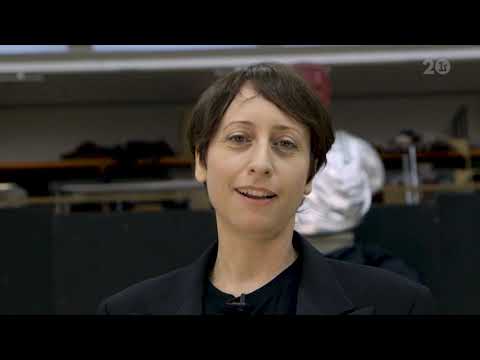 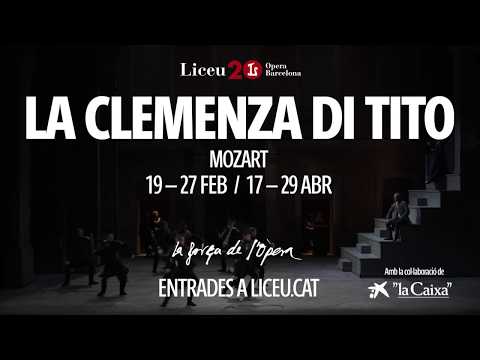 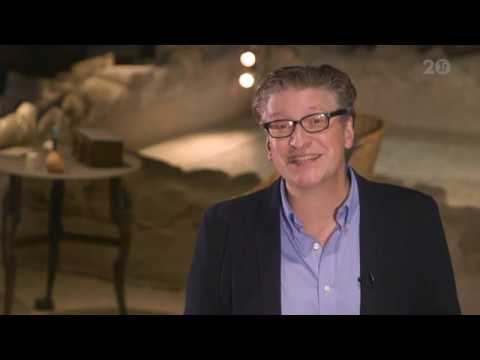