A universal myth: without regret, this predator is born free to self-destruct

Don Giovanni is a serial seducer, an obsessive-compulsive narcissist, who flaunts society's rules and brings about his own downfall. We follow him on his round of amorous exploits in the company of his shrewd servant Leporello until, hounded by the ghost of the man he murdered in the first scene, he finishes up dining with him and defying his command to repent.  To adapt the words of Bizet's Carmen: he was born free and free he will die (“libre elle est née et libre elle mourra”).

Mozart's audacious opera Don Giovanni was his second joint undertaking with librettist Lorenzo de Ponte (after Figaro and before Così). It has been delighting audiences ever since its premiere in 1787.

Don Juan ranks alongside Don Quixote and Faust as one of Europe's founding myths, an archetypal figure who always provides food for thought and new ideas.  By depicting a cold-blooded sexual predator, Don Giovanni affords a chance, in our #MeToo age, to set society in front of a mirror and show just how widespread misogynous conduct is.

This forceful drama, in which tragedy and comedy blend, combines enchanting music with a central character of fascinating psychological complexity. We will see it in an attractive production by the Frankfurt Opera, signed by director Christof Loy. It lays stress on the characters' inner lives and shows Don Giovanni on a 24-hour hunting spree, now a desperate and lonely anti-hero, always eluded by success. 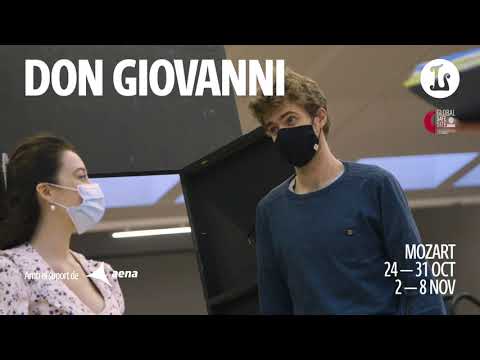 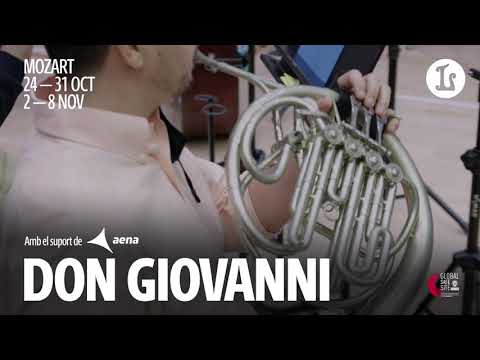 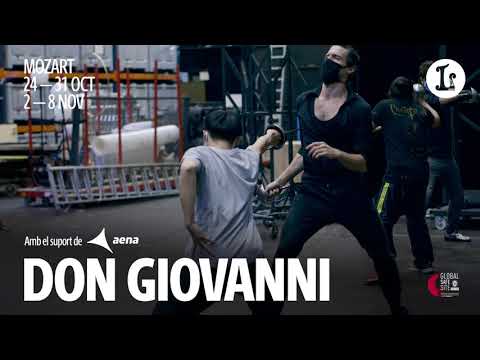 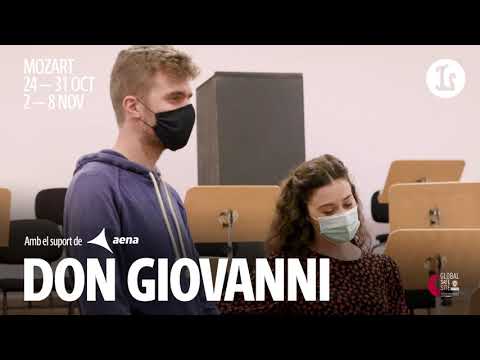 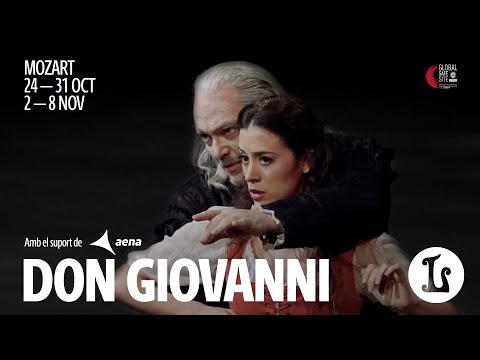 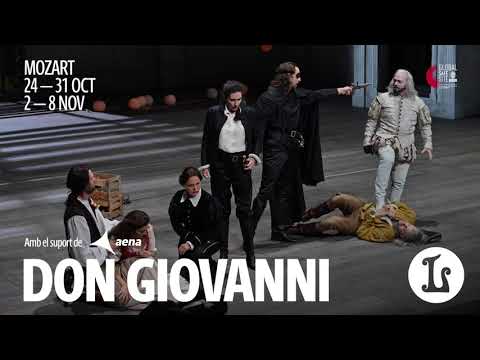