The return of David McVicar's production of this grandiose melodrama

A remarkable feature of La traviata is the realistic view it takes of the tale of Violetta, who recalls her life as a courtesan in a series of flashbacks as she lies on her deathbed.  It is an exaltation of life itself and of qualities such as generosity, compassion and self-sacrifice which are quashed by the implacable verdict of a class-based society. Alfredo, the stereotype of the ardent, spellbound lover, is a member of that very society.

David McVicar's skilled production enables us to make a contemporary re-reading of the plot and explore the characters' innermost feelings. This grandiose melodrama in a period setting tells how a noble love is sacrificed to the cult of material wealth.

Verdi announces his intention to defy the rules in the delicate and sensitive prelude, written solely for the strings. His tragic heroine Violetta stands naked before an implacable, brutal community for whom the pursuit of pleasure justifies the immolation of an innocent woman on the altar of bourgeois morality. 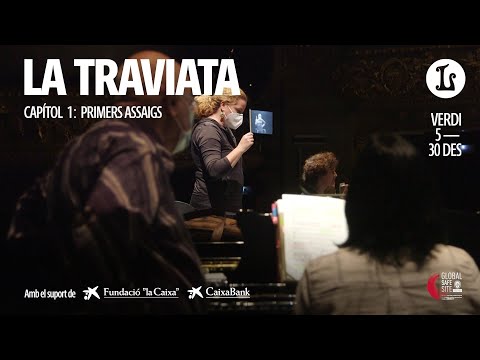 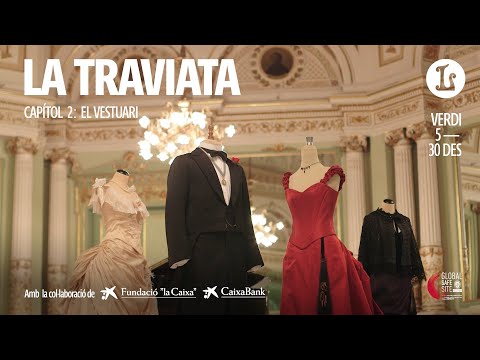 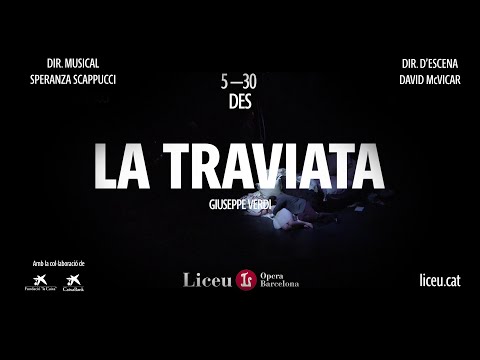