Contradictions and conflicts in an extraordinary score

In a letter to his librettist Francesco Maria Piave, Verdi wrote: “Oh! Victor Hugo's Le Roi s’amuse deals with the greatest of themes and is perhaps the most important play of modern times. It's worthy of Shakespeare!”. He was working on an adaptation of King Lear at the time but then returned to Hugo, to whom he owed the greatest triumph of his most difficult years: Ernani.

The irresistible threesome of the king, his daughter and the court jester came as flash of inspiration to Verdi. Between the shallow, lecherous Duke (Hugo's king) and Gilda, who is both a victim and captive of ignorance, he places Rigoletto, the wonderful, ambivalent hunchback whose paradise is the peaceful home and family he struggles to protect. Despite his outward deformity, Rigoletto is passionately loving being, but also a monstruous father, obsessed by a curse, who is harrowing, grotesque and sublime in equal measure. His star aria, “Cortigiani, vil razza dannata”, takes him from indomitable rage to humble supplication, attesting to Verdi's ability to adapt a form he inherited from bel canto to dramatic realism.

Monique Wagemakers' exuberant production, with its delightful Venetian red costumes, focusses on the themes of ill-treatment, the quest for identity, and the abuse of power over the defenceless, as shown by the Duke's domination of Rigoletto and Rigoletto's domination of his daughter. Precisely the contradictions and conflicts on which the whole extraordinary score rests. 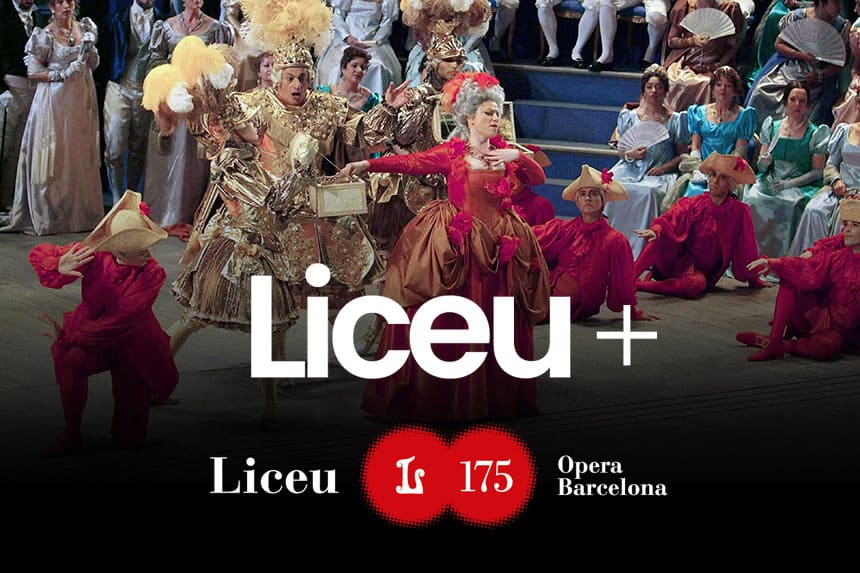 Free Catalunya Música live stream on Sunday, November 28 at 5pm (CET). Not available for streaming worldwide, due to copyright or other clearance issues.